Our racks are the most common used in the wine industry. 7 inch, double bar, two barrel racks. 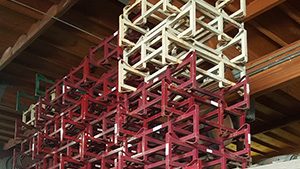 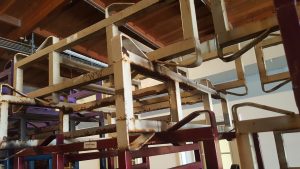 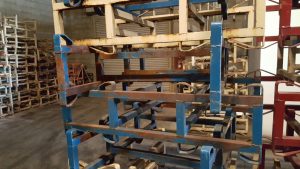 Please email us for current inventory and pricing.